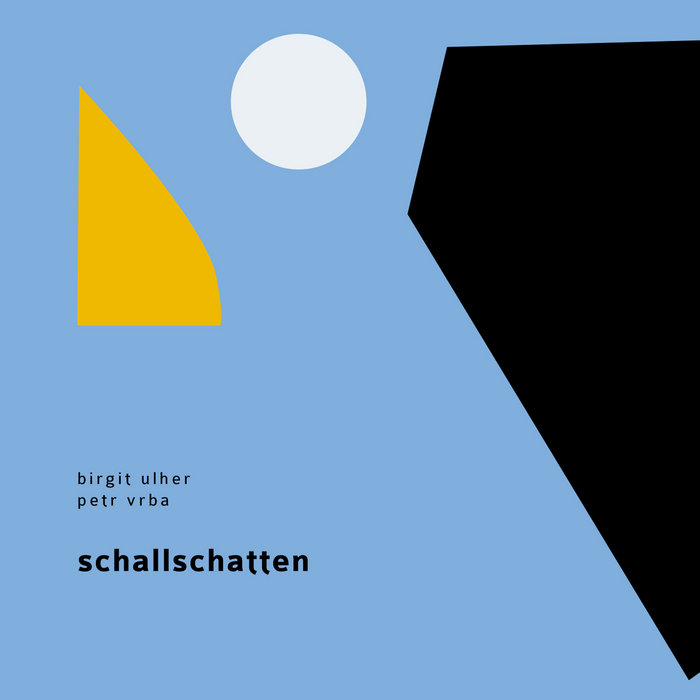 German trumpet player Birgit Ulher (1961) studied visual arts, which still have an important influence on her music. Since moving to Hamburg in the early eighties, she has been involved in free improvisation and experimental music. Since then she has established a distinguished grammar of sounds beyond the open trumpet. Since 2006 she has been working with radios and uses extended speakers, fed with radio noise in her trumpet mutes. She has collaborated with Lou Mallozzi, Rhodri Davies, Damon Smith, Roger Turner, Sven-Åke Johansson... / birgit-ulher.de

Czech experimental free improviser Petr Vrba's (1974) unrelenting explorations of non-idiomatic music using trumpets, clarinets, electronics, vibrating speakers etc. made him one of the most active musicians in Prague these days. His most intensive collaborations arose from meeting with American bassist George Cremaschi with whom they established the Prague Improvisation Orchestra and the international dance-visual-music project Arthuur. Among others, he has released albums with Axel Dörner, Franz Hautzinger, Matthias Müller, Irene Kepl and Yan Jun. / vrrrba.cz