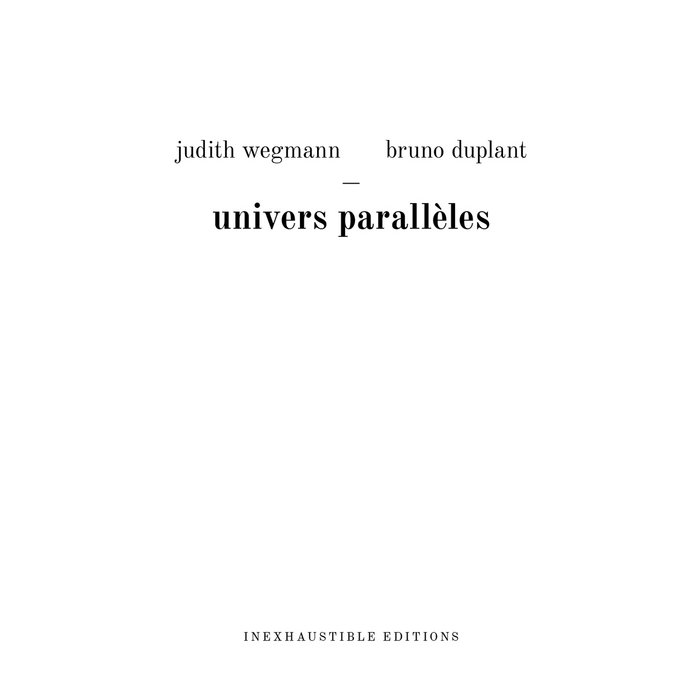 Swiss pianist Judith Wegmann (1975) started to play the piano at the age of six. As a classical player she performs on stage on a regular basis and in different chamber music formations. Her ability to switch between different genres allows her to engage in classical, contemporary as well as improvisation-based projects. She frequently conceptualizes concert programs, taking management responsibilities from the early stages of planning to the public performance. Her first three critically acclaimed solo piano releases were issued by hat[now]ART/ezz-thetics. / judithwegmann.ch

For prolific composer, improviser and multi-instrumentalist Bruno Duplant (1968) composing, improvising and playing music is similar to imagining, creating, and sometimes decomposing new spaces/realities and new entities. But it is also a reflection on memory, not the historic one, but memories of things, spaces and moments. His music – strongly inspired by writings of Gaston Bachelard and Francis Ponge, and by composers such as Cage, Luc Ferrari, Eliane Radigue or Rolf Julius – is imbued with sweet melancholy. For some time, his photographic practice and poetry join his musical practice – in many crossings, for many exchanges.