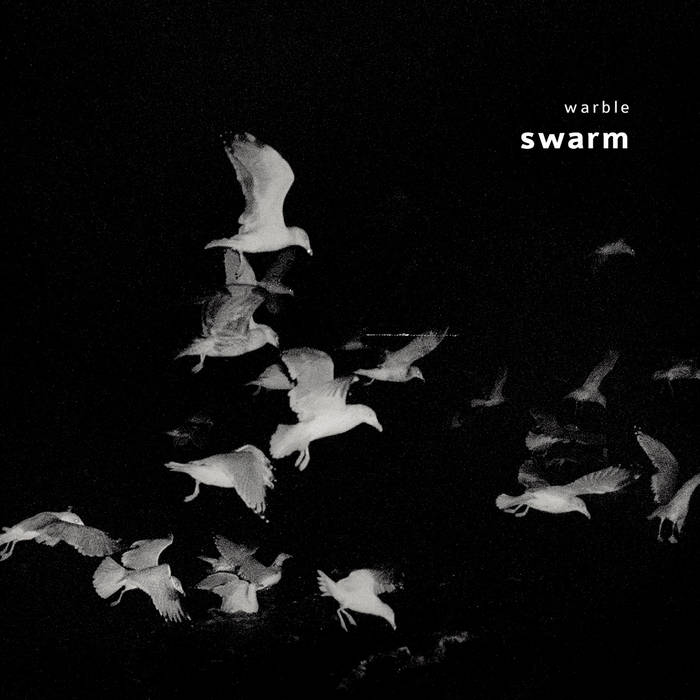 Brad Henkel (1985) is a trumpet player and composer from the States, currently based in Berlin. With a primary focus on improvisation, using a broad color palette of pitched and unpitched sounds, he creates and participates in music which is rooted in the free jazz, contemporary composed and Echtzeitmusik traditions. He studied jazz trumpet in Los Angeles with Bobby Shew and Clay Jenkins, and improvisation and composition with Jeff Kaiser and John Fumo. He also studied improvisation with Tony Malaby, Ralph Alessi and other staples of the New York scene. / bradhenkel.com

Berlin-based performer and improviser Miako Klein (1982) has a greatly varied musical background: classically educated on the recorder and violin, she has extensive experience in performing contemporary music, as well as improvised and early music. She constantly questions and challenges the conventional ways of music practices by pushing boundaries between styles and genres, by experimenting, and by interdisciplinary works. She performs as a soloist and chamber musician, and collaborates with composers who have written dedicated works for her. / miakoklein.com